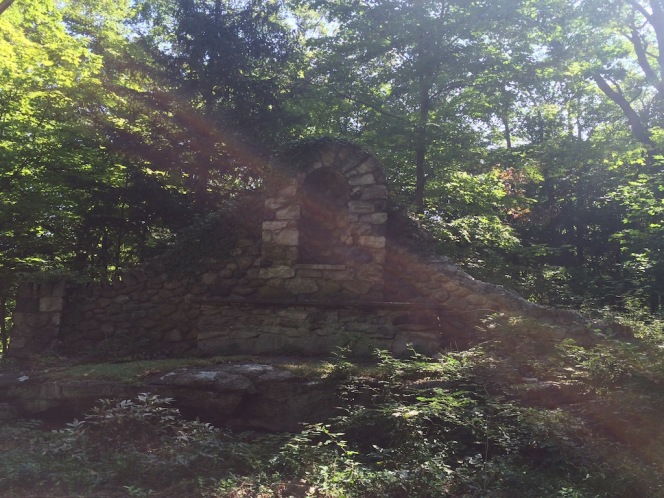 I haven’t left my son much in six years, which made heading out on my own for a weekend retreat at the Garrison Institute a surreal experience. I left him once overnight over three years ago. I didn’t enjoy being away from him. Something about it made me feel anxious and unresolved.

This time was different. The leaving was poignant and symbolic and everything I was ready for and that he was ready for. I reassured him that I would only be gone for two days. He asked, “what is longer mommy, two days or two weeks?” I said, oh sweetie, two weeks is much longer and he said, straight as an arrow, “well why don’t you go for two weeks then?”

It seems I had overstayed my welcome. This baby had turned into a little boy and he was ready for me to let go a little bit. It took a long time to get here. It took weekly sessions in therapy and it took energy that made the sleepless nights of his babyhood seem like a walk in the park. But mostly, it took divine intervention, in the form of a tiny, blonde clairvoyant medium named Anna Raimondi.

Last year, I went to Anna hoping that after almost ten years I could talk with my mother again. I needed her in a way that was uncharacteristic of me and our relationship when she was alive. True to form, she sensed my struggle as only a mother could, and was the first one to show up in the session. Things had become dark for me and although I was making progress in therapy, I was stuck. There was a cord of trauma that I could not cut without help from the other side. Anna began talking about my anger and my mother was worried that I was going to lose everything. I wasn’t even sure who was doing the talking, Anna or my mother, as the message for my spirit sounded as loving and urgent from each of them. I had some soul work to do.

I recorded that session and listened to it over and over again as my mother’s words touched deep wounds that had been slow to heal. Anna’s gift allowed me to sit at the kitchen table with my mother like I had so many times before, except from the other side, my mom was tougher with me than she ever was in life. I could tell that she wanted me to get it. She did not want me to be angry anymore. Not with with life or with God. That session changed my life and the healing, like poured honey, started to reach my husband and my child.

Seven months later as I prepared for my next session with Anna, I was stunned to listen to that recording and realize how far I had come. I was so much lighter. This second session was just as illuminating as the detail of Anna’s readings are so powerful. But I was no longer seated in despair. It was wonderful to hear from my parents, to be reminded again how close our loved ones are to us after they transition. But personally I felt more grounded in the living than I had in a long time.

What happened next was unexpected. Anna told me that a spot opened in her retreat for the coming weekend. I walked out of her door with the arsenal of thinly veiled excuses I’ve used over the years to not leave my son. She said very matter of fact, “if you want to go, it will work out.” She wasn’t entertaining my web of reasoning for a moment and just like that, I was suddenly empowered.

As I drove to the retreat I felt the burden lift from my son. It wasn’t always deliberate, but I was transferring my notion that the world was scary and unsafe and that he needed my protection. He will need my guidance, of course, but he will be seven years old soon and he also needs to take his place in the world. I know deeply that he has his own soul journey which is why I have worked so hard to not hold him hostage with my fear. I know that I can love him, pray night and day for his protection, but I birthed him into this life so that he can live it. It just never occurred to me that so many of the lessons would be for me! The truth is, if it worked I probably would do it. I would take that big soul-sucking job of worrying all the time. If it worked. But it doesn’t.

I drove in the car, windows down, open road, and said to myself out loud, it can be okay. Just as easily as it can not be okay. It can be okay. It was a big admission for me. Fear and worry allowed me a greater sense of control. But what if the pain of loss and the fear of abuse doesn’t control me for the rest of my life.

For me the healing was leaving the house with a happy heart and as a result I showed up to the retreat the woman I am now. A lot less fearful and a lot more free. Everything after that car ride was icing on the spiritual cake, and it was so sweet.

The entire weekend, I felt surrounded by my mother and father, my guides and angels and for the first time, Mother Mary. I walked the Labyrinth in that stunning garden and as I spiraled in to the center heard the most loving and reassuring voice. She said, “Trust cannot exist with despair.” It was the single most powerful thing I had heard and it struck my heart in the gentlest way. The way only a mother’s words can. 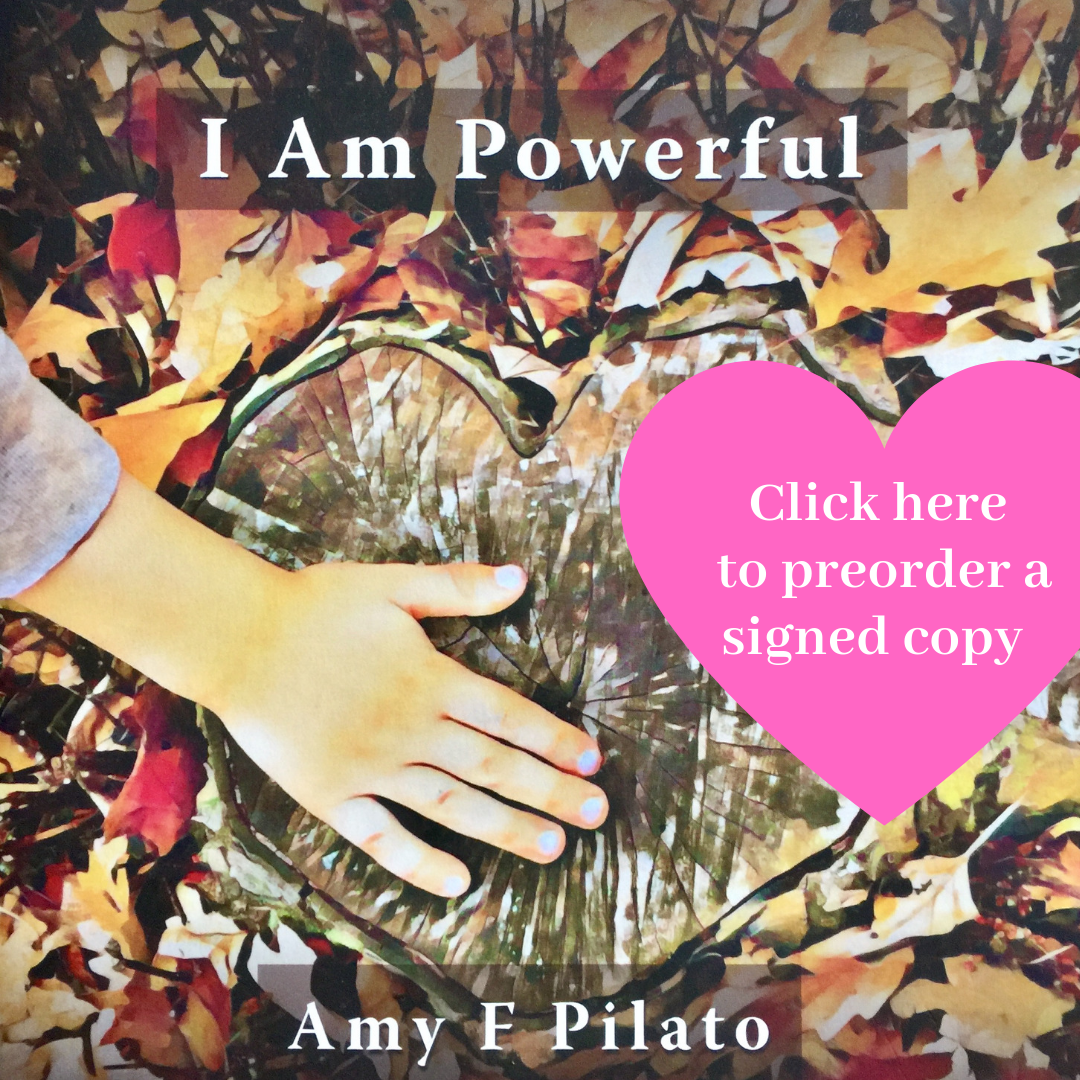